The Road To Leaner: Part Seven 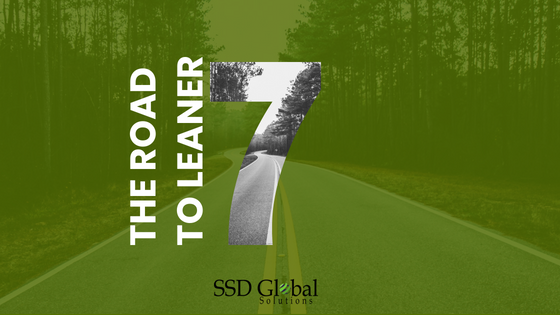 So, I think I carried on long enough about my suspicion, that the new Global VP of HR was trying to kill me.  I will now offer proof of that suspicion. When the Global VP of HR was first hired, and we did my initial interview, I’ve already shared that he was not too impressed.  He did not get the idea behind process improvement – – after all, we are just the HR Department. Why would anyone invest in being better, faster or more cost-effective? This was an interesting theory since he was supposed to be our leader.

He never really took the time to understand what I did.  And, to be fair, by the time he came on board, I was doing several non-HR like activities. We were in the process of going public, having lost our first bid, and one of the requirements to go public was to be able to show that we had an Ethics program.  He put me on that project.

This required touching bases with some of our satellite offices and making sure they understood our ethics program once I developed it.  At first, I thought it was just his way of keeping me busy but the travel aspect and intrigued me enough in the idea of getting out of the office was even more appealing.

My previous travel for this company had been rather magical, Europe, Australia, Canada – – but the new responsibilities had me traveling to countries had not heard of.  Stop one was Angola. There is always something burning in Angola. Next up, was Qatar – – this was before all the pretty buildings were built and I was restricted to a compound. And, then finally, I was sent to Jakarta Indonesia where there was a riot outside my Marriott.  I was convinced he was seeking a country where I would contract malaria as my next assignment.

I should also mention that prior to these assignments, I had to have a series of shots against diseases I did not know existed.  Because we were trying to save money in the training budget – – a true joke when you consider at some of these job sites there were only four or five people who could have simply read the memo – – I also did not get optimum travel arrangements. On one flight, with an airline I had never heard of, people were joking “it’s the only way to die”. It was much later that I learned that in the Dominican Republic they always clap when the aircraft lands – – but then again, I did not know that at the time, so was more proof to me that he wanted me terminated – – and not just employment wise. 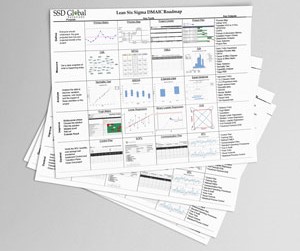