Does Your Boss Need Supervisory Skills Training – Are you a Victim of Bad Boss? 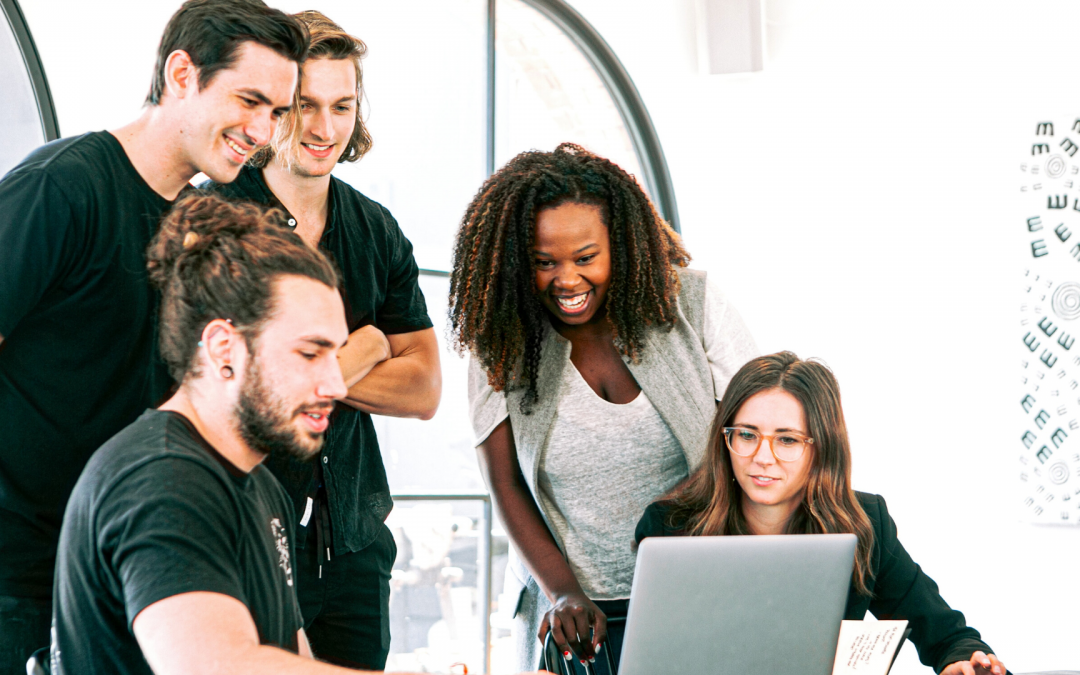 Stanley Bing a columnist for Fortune magazine and the bestselling author of Crazy Bosses, isn’t the only person to point out that there are bosses who are wicked, mean, dysfunctional, or just plain bad bosses. But what if your boss isn’t that bad? What if all your boss needs is a little supervisory skills training?

You have come to terms with the fact that your boss will never be the leader he appeared to be during the interview. You reluctantly realize your boss prefers golf or shopping to mentoring you. She stole your ideas. He even assigned you a couple of high-profile controversial projects that went bad. Naturally, when this happened he went missing.

Signs of a Bad Boss

How can you tell if your boss is mean, dumb, toxic, out to get you, or if he simply never had the advantage of Supervisory Skills 101?

First, it starts with recognizing that not all bosses are created equal.  Many supervisors or leaders simply advanced through the ranks because they were the ‘last man standing’.  No one else wanted the job. Second, is the long-accepted notion of the Peter Principle.  The Peter principle suggests that people are often promoted to their level of incompetence.

Even though this concept was first introduced in 1969, by Laurence J, Peter, it is still alive and living in corporate America. Here are a few clues that your boss could use some basic supervisory skills training.

What Can You Do?

There are a number of actions you can take once you realize you are just working for a bad boss.

Start with yourself – are you irritating? Seriously, are you going out of your way intentionally to trigger reactions in your boss? Even if you feel a certain way and try to act professional, your body language is likely to betray you.

Next, try to determine what is important to your boss? There are, after all, some reasonable expectations. Many bosses expect you to be on time, for example. Some want you to prioritize your work assignments whereas others want you to follow a step-by-step process. Are they visionaries or executors? Are you following the informal or formal protocol – in other words, do you go out of the chain of command, and buddy-up to their boss? Many bosses are sensitive to this action.

If you truly determine you are working for a bad boss and it isn’t you, here are the steps you can take:

Many articles will tell you it is necessary to set boundaries. In theory, this is a good thought. Generally speaking, however, the truly bad boss, will not appreciate or be enlightened by this type of conversation. So, you have to set your own boundaries and commit to sticking with them.

If you are in a situation where you cannot, for whatever reason, quit your job at the current time consider signing up for our webinar: Coping with a Bad Boss. But, keep in mind, this is a band-aide and not a cure. Watch this space for more information.